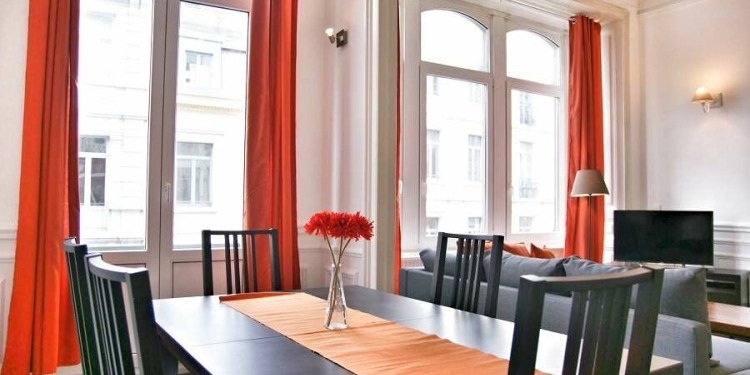 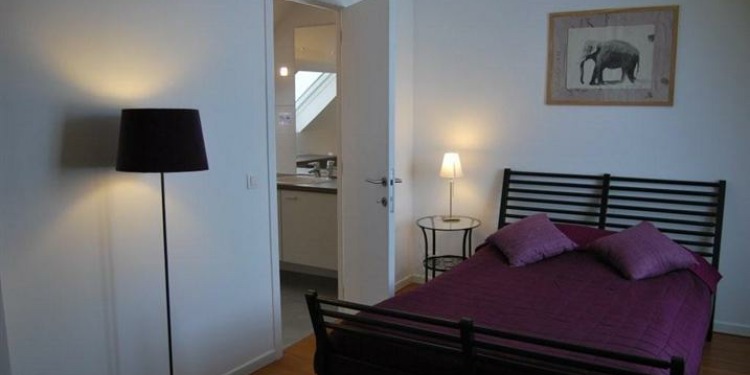 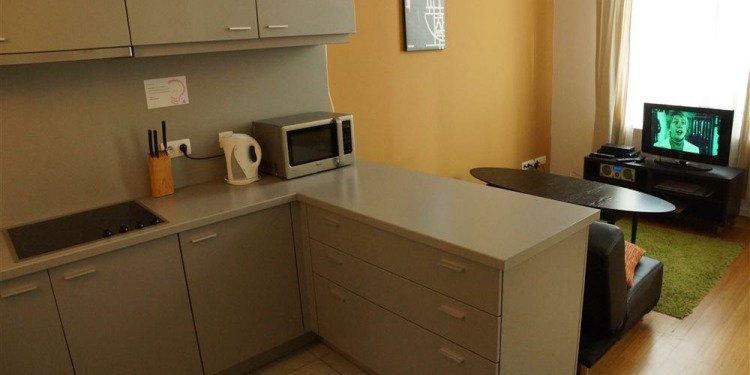 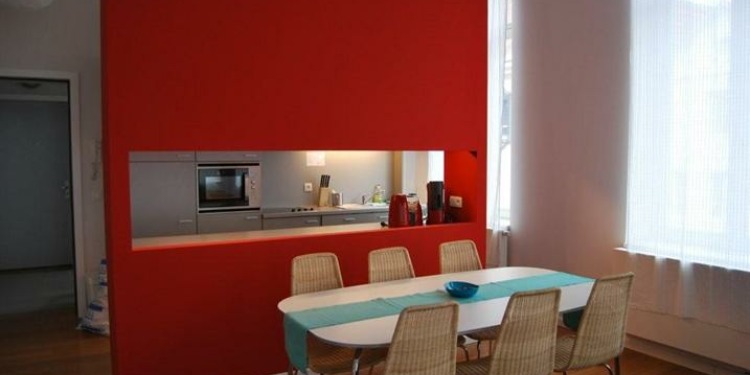 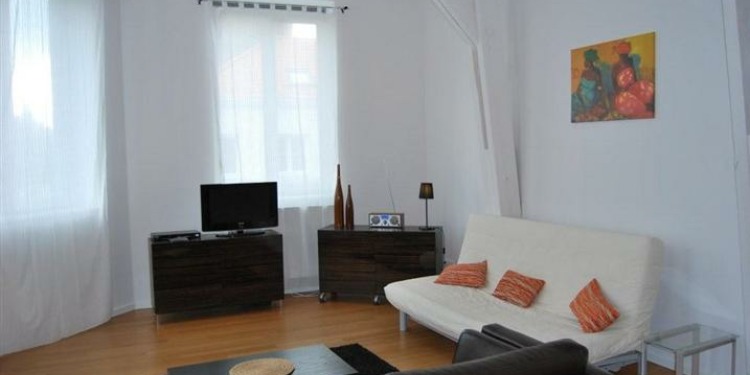 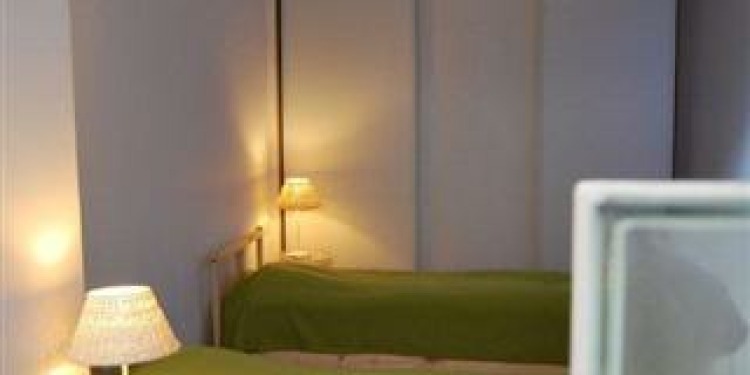 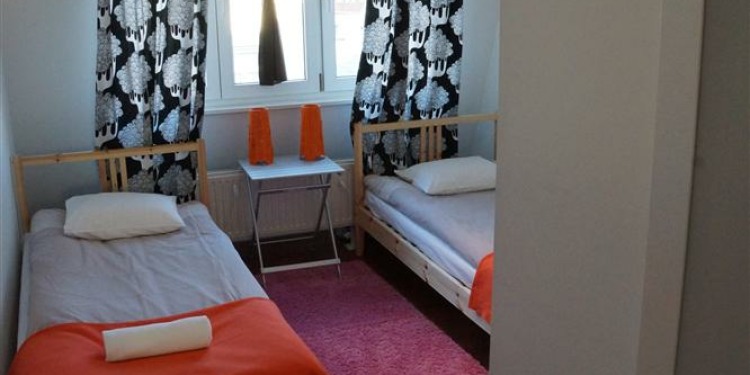 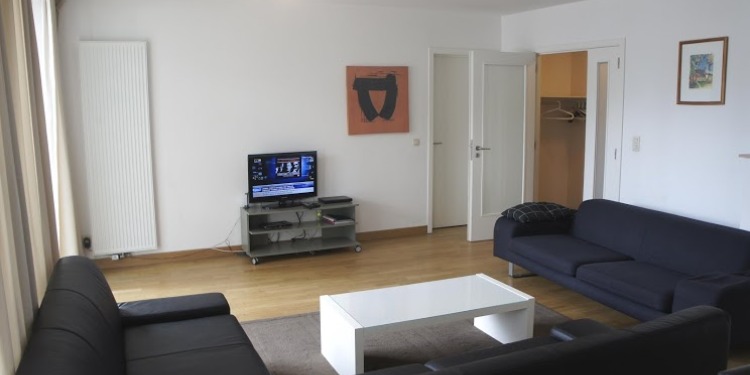 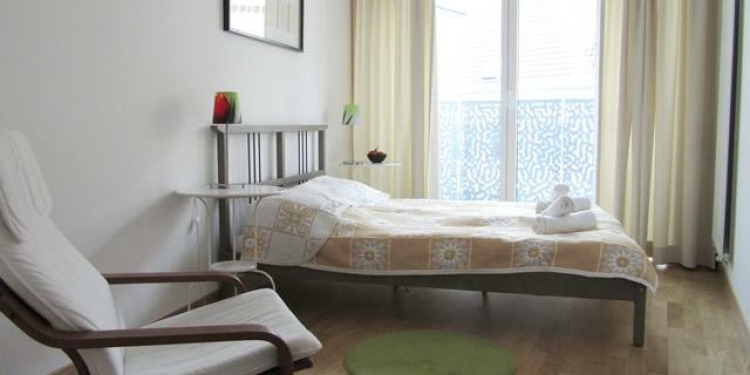 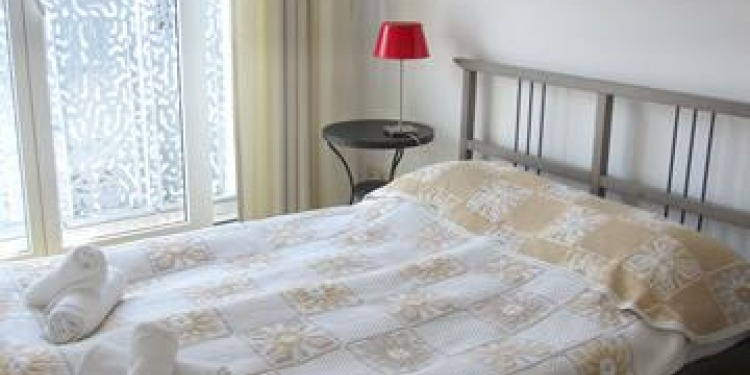 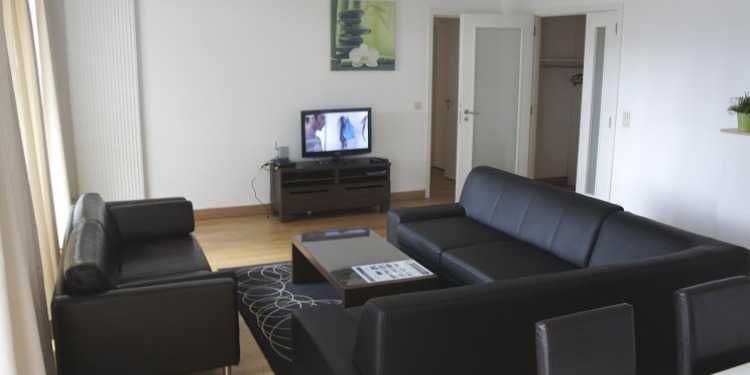 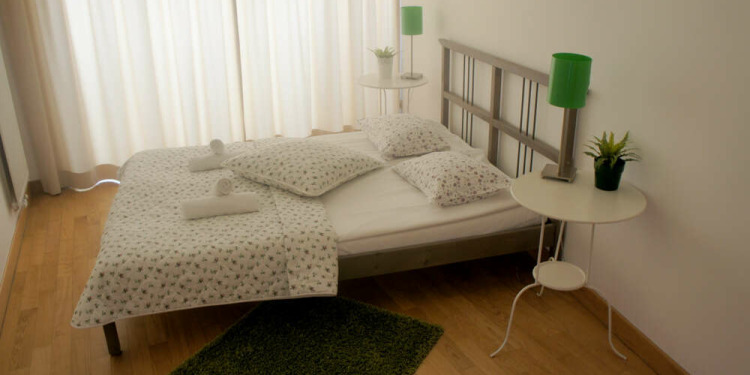 Brussels is considered as a capital city of Europe, because there is European Union parliament. However, officially is Brussels capital city of Belgium. Brussels with parliament and with two official languages is really international city. The city has a rich culture, beautiful architecture, sophisticated and multilingual people. Brussels has also a very lively atmosphere. Do you want visit this beautiful city? Book apartments in Brussels today.

Don't worry about the weather. If will be cold, just put on oneself warm clothes and take a cup of excellent hot chocolate or delicious waffle in the one of bars, which are located along the streets of city. In Brussels there are a lot of to see. The biggest attraction of Brussels is Grand Place, which was voted the most beautiful square in Europe. Don't miss Grand Place in Brussel. You can spent an entire day just wandering around. Book an apartment close to Grand Place in Brussel.

If you like food tasting, Brussels is the best place for you. There are classic French cuisine and also traditional Belgian cuisine, from grilled meat to various seafood. One of the best things in Brussels is excellent chocolate, which is produced by local confectioners. Brussels is also well know as city with good beer, so don't forget try it during your stay in Brussels.

Where to stay in Brussels

The most unique attraction in Brussels is Atomium. This construction is composed from connected small balls, produced from aluminium. Atomium symbolizes ideas of the future and universality. It's located on the highest point of Brussels, and offers beautiful view on the whole city.

The heart of city is Grand Place, which is lined with majestic architecture. Grand Place is absolutely unmissable, there is grand gotic Brussels City Hall. Buildings in the square are from 18 century. In the night is square illuminated. Visit Grand Place will be unforgettable experience. Close to the square is located Manneken Pis, small statue depicting a naked little boy urinating into a fountain's basin. Belgians dress the statue to the different clothes. It is said that Manneken Pis represents the true spirit of Brussels.

City of Brussels also offers a lot of museums, galeries and theatres. For example Royal Museums of Fine Arts or Museum of Cocoa and Chocolate. Second of them we recommend a visit to all lovers of chocolate.

You can travel by tram, bus or by artistic metro in Brussels. Public transport works properly in Brussels, and quickly gets you from one place to another. If you do not travel by metro, you have to at least see it. Metro has even own artistic counsellor, who cares about decoration of metro. Center of the city can be explored on foot, you will not miss anything.

Web site operator, the company `Book & Travel sro` is not responsible for the graphics, pictures, photos embedded by any accommodation facilities.