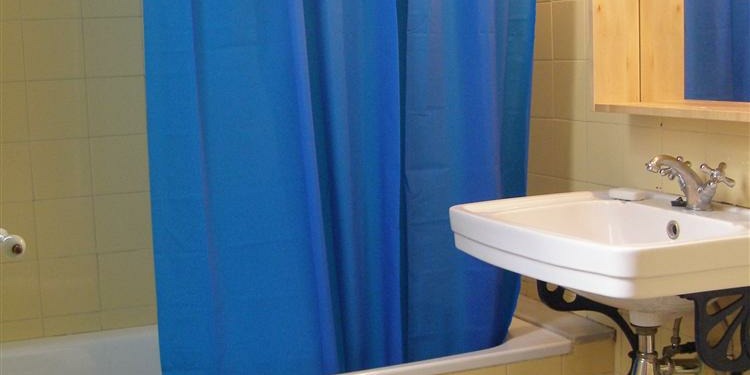 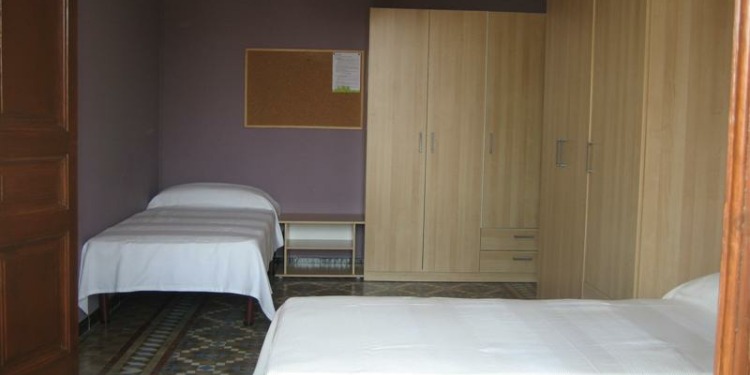 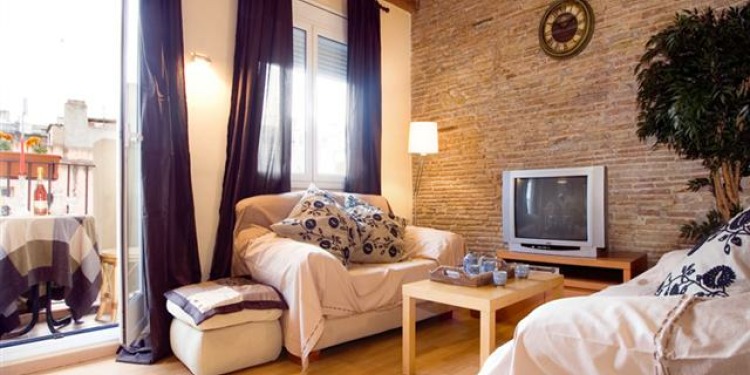 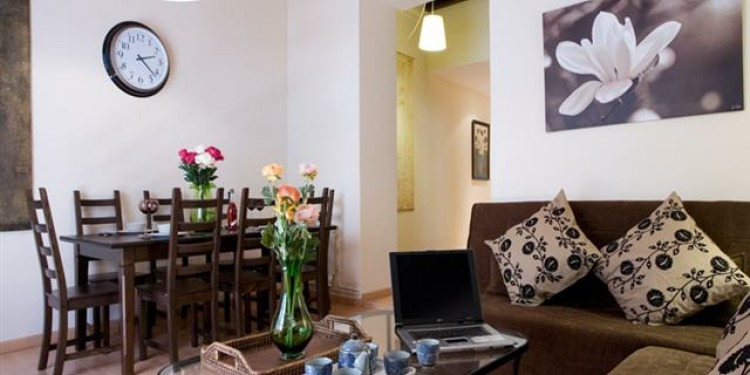 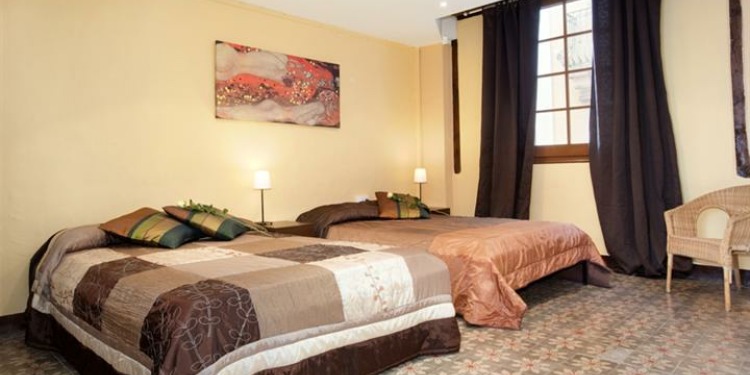 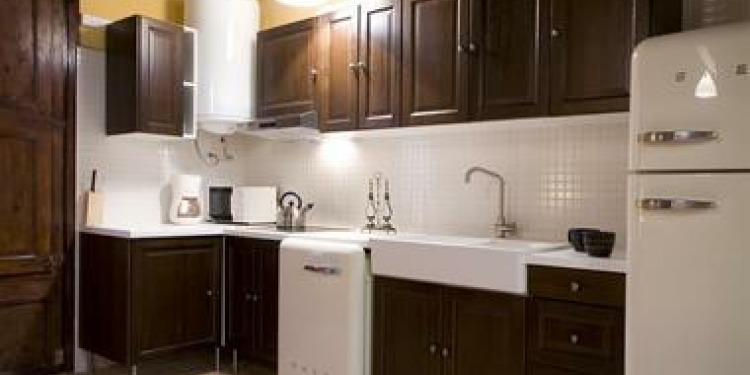 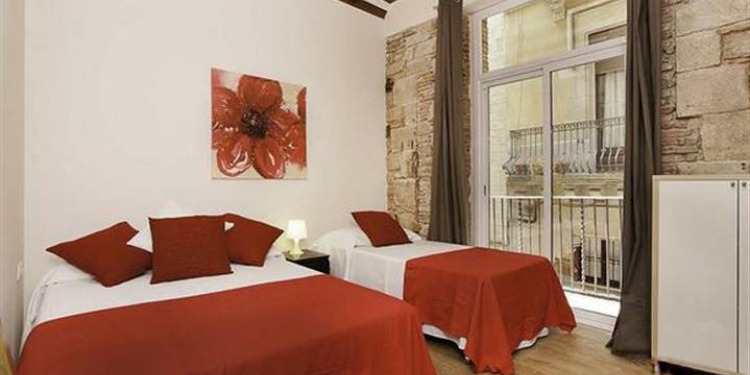 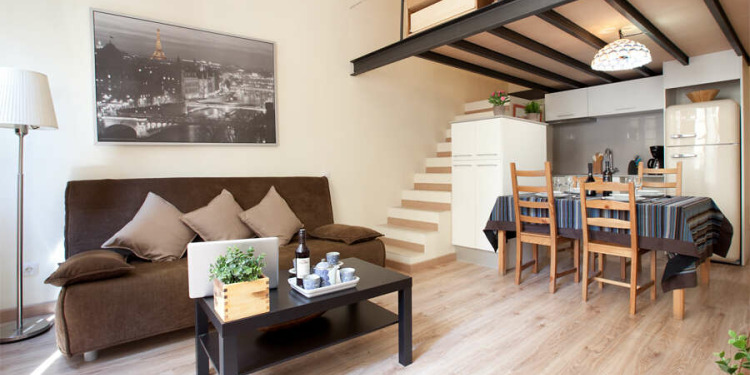 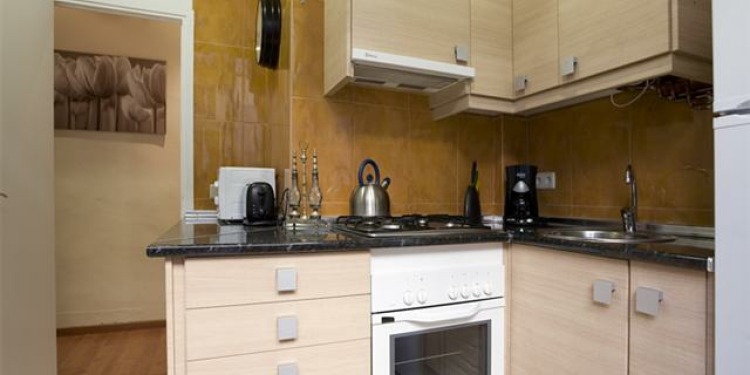 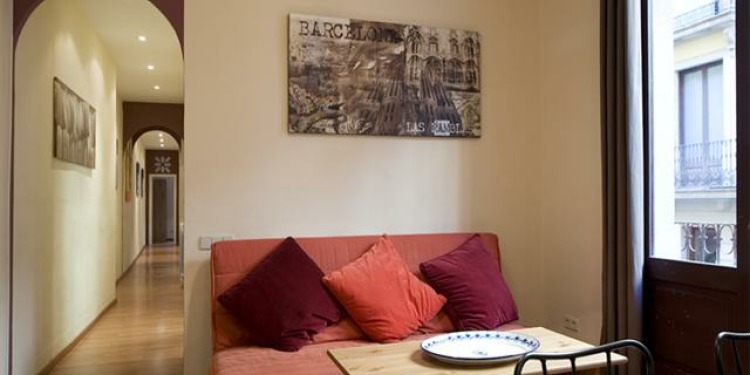 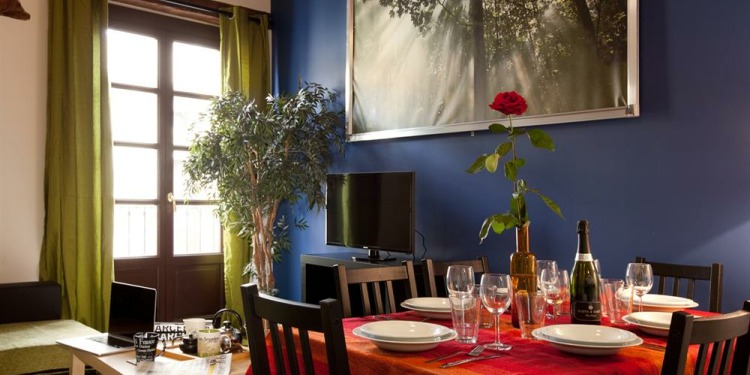 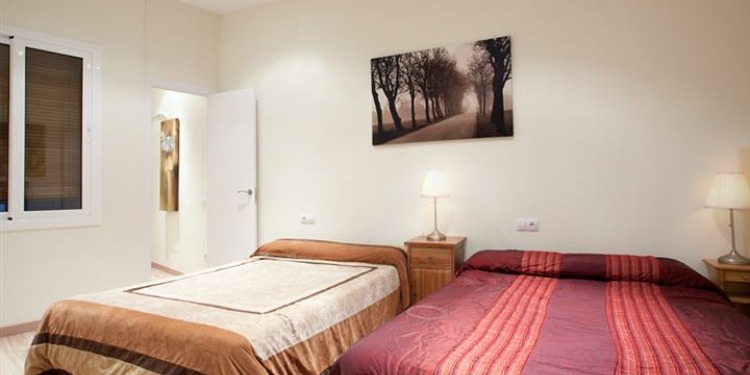 Barcelona is modern and cosmopolitan city, which inherited a many centuries of history. When we are talking about the ideal tourist destination, Barcelona definitely belongs to the best. The capil city of Catalonia and second largest city in the Spain, is really beautiful and has much to offer its visitors, included historic landmarks, beaches on world class and some of the most impressive galleries and museums on the world. Atmosphere of  Catalan culture can be seen in famous Gaudi architecture, in nice city promenades and also in medieval city center of Barcelona. Gaudis force is in all city, a lot of its frame is in UNESCO world heritage site.

Live close to the world by Antoni Gaudí Sagrada Familia, Casa Batlló, Casa Milà in Barcelona apartments. Millions of visitors comes to Barcelona each year and they prefer accommodation in apartments for their authenticity.

Where to stay in Barcelona

Barcelona is bounded by mountains on one side and on other side by the beaches of Mediterranean Sea. The city stretches along coast with a lot of quarters, from mediaeval to modern. With diversity of accommodation in Barcelona, you can choose your ideal location for apartments in Barcelona.

If you want enjoy eventful nightlife, we recommended accommodation in the center of Barcelona, near street La Rambla. The street crosses all big city parts, which are located in the centre of Barcelona. It concerns Barri Gotic and El Raval, which are situated in the district Ciutat Vella - Old Town. Barri Gotic is heart of archaic Barcelona, you can see here a gargoyles, bridges, stunning architecture and beautiful squares. The ideal place for lovers of history and architecture. City part El Raval is home for a lot of bars, restaurants and night clubs. La Rambla, the street which never sleep.

If you prefer modern glamour, book an apartment near Eixample. Legendary district, which was built in 19 century. Eixample is full of beautiful and modern architecture, especially Gaudi's works. You can also book accommodation near coast, with a modern atmosphere in city part of La Barceloneta. Anyway you can check our whole offer of accommodation in Barcelona.

Barcelona is center of culture, architecture, sport, fashion, science and trade. It's also popular travel destination. Dominates of this beautiful city is Sagrada Familia, the most famous work of Gaudi. The huge basilica is under construction since 1882 and it will take for some time yet. Each year comes here over 2 millions of tourists. Sagrada Familia is one of the most reputable building in the Europe. Famous architect also designed Park Güell, from whose is beautiful panoramic view on the city. The other popular landmarks are also Arc de Triomf or Cathedral of Barcelona.

Enjoy modern part of Barcelona and go to trip to the La Barceloneta. This part of Barcelona offer you a beautiful Barceloneta Beach, promenades, elegant and modern architecture and a lot of bars. Beaches of Barcelona are celebrated for their beauty and purity and are situated just ten minutes from center of Barcelona. Beach is spreaded on 4,5 km of coastline and is one of the biggest attraction of city.

Barcelona offer infinite options of shopping and indulging in delicious Catalan kitchen. During your visit of Barcelona you definitely must try famous tapas. There are many great tapas restaurants. Tapas can be anything from olives and small salads after tomato sauces and food from fish. In the evening we recommended walk along La Rambla with much cafes, restaurants, clubs and little shops with souvenirs.

Very popular is Sarrià, which is city part of district Sarrià-Sant Gervasi. There are a lot of fantastic restaurants, unusual shops and quaint streets, in which you can easily lose. This part of city has a nice atmosphere and there is plenty to see.

Football fans should definitely visit the largest football stadium in Europe, which is located in Barcelona. It's stadion Camp Nou. At the head of sporting significance, arena also has cultural and historical sense for Catalonia.

Barcelona has an extensive transport network, one of the best in Europe. Public transport in Barcelona is cheap and effective and includes metro, buses, taxis and also turistic bus, which links all major landmarks in Barcelona. If you buy combined ticket, you can save money during your stay in Barcelona. The best way to see Barcelona? Discovering by foot.

Web site operator, the company `Book & Travel sro` is not responsible for the graphics, pictures, photos embedded by any accommodation facilities.